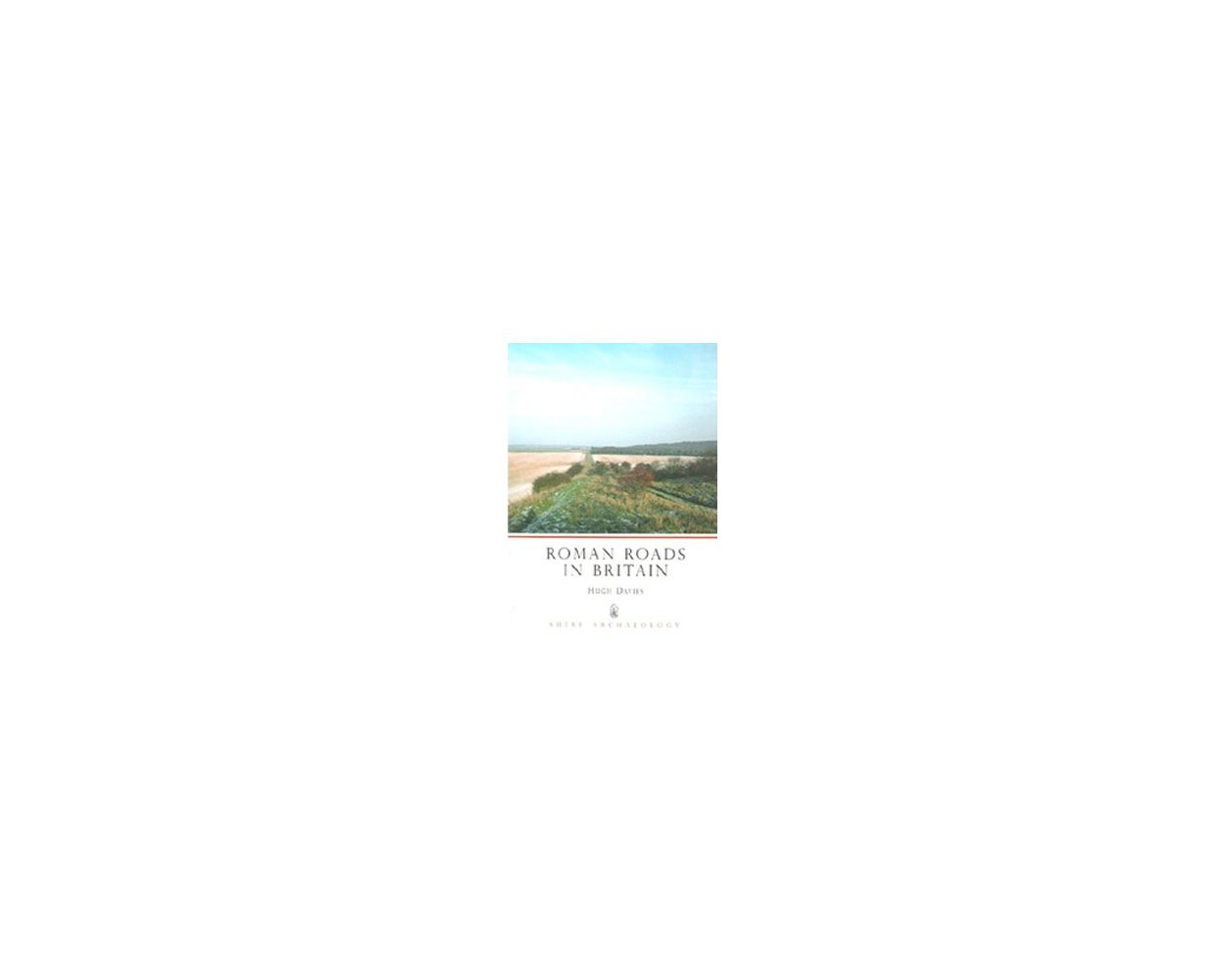 The updated version of the Shire title is full of colour photographs and illustrations of Roman Roads and the networks connected with them. This book covers such diverse topics as planning an construction to Roman roads in the modern landscape.

Throughout the Roman Empire, vast networks of roads extended the emperor's influence to the farthest reaches of his territory. They were vital for carrying armies, supplies, trade and Roman culture along the most direct and efficient route. The long, straight highways still instantly identifiable as Roman were designed for this purpose, though curved roads were also employed in places. The author details the processes of creating these roads and describes their building and maintenance. He also discusses the regional differences found in the Roman roads of Britain, and their many uses. With photographs of the roads and a list of where they are still in use, Roman Roads in Britain is the perfect introduction to a great Roman legacy.

Hugh Davies spent much of his working life as a scientist specialising in modern road design, before retiring in 1994. He gained a PhD in 2001 from the Arcaeology and classics department of Reading university, and has since written extensively on Roman roads. He is also the author of Roads in Roman Britain and From Trackways to Motorways: 5,000 years of Highway History.