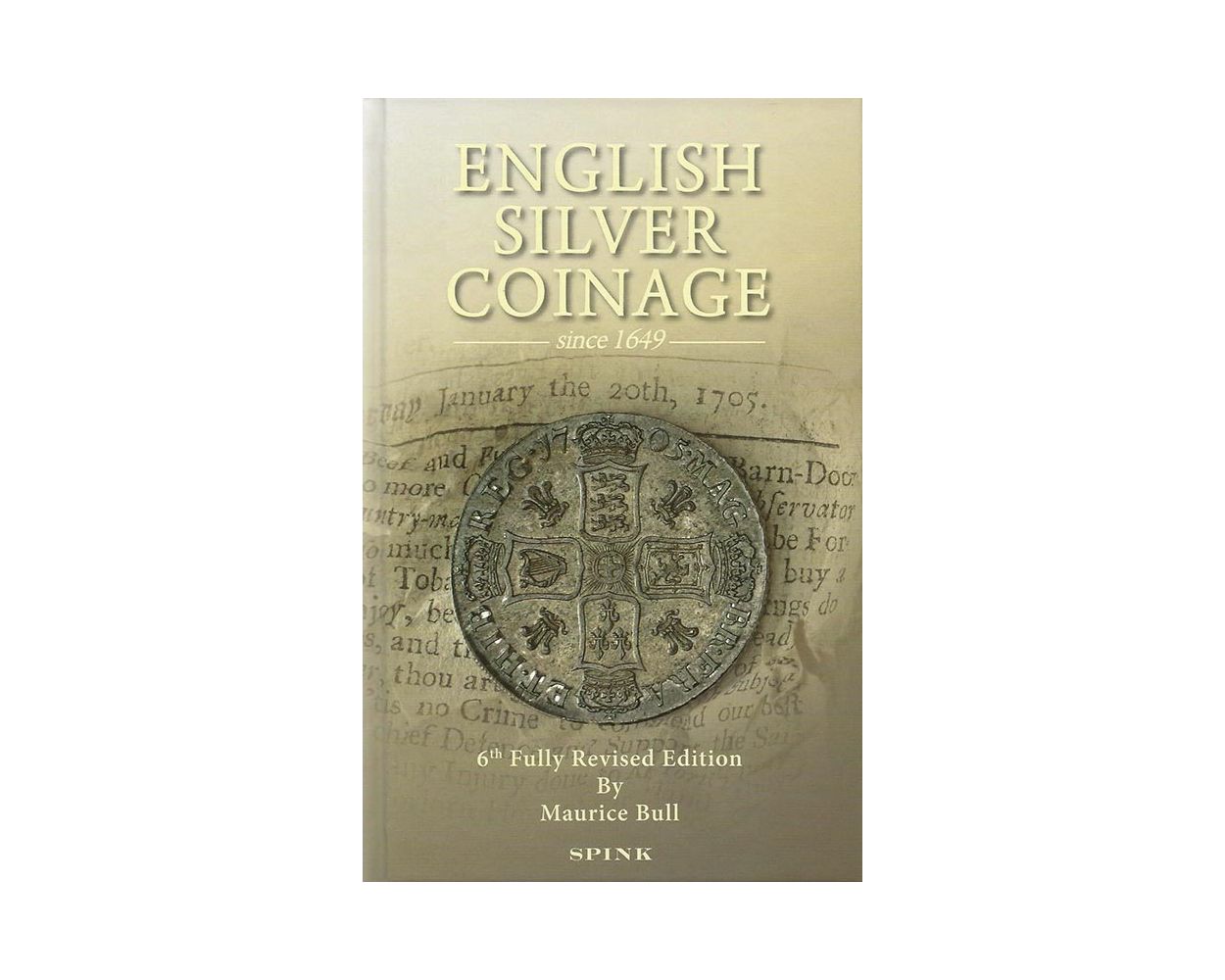 This new 6th edition offers much more than any previous editions. The book has 680 pages, some 400 pages more than the last edition and has also been completely renumbered to do away with the confusing letter suffixes used in previous editions,
The arrangement of this new edition is also now done by monarch rather than denomination, and all of the new numbers are cross-referenced to the previous edition.
A new section on Provenances has been added to this edition which lists the instances of illustrations of coins and where they have appeared, thus proving the existence of many rare examples or those only rumoured to exist. The rarities of the coins have also been completely re-assessed in the light of current evidence.
This is not intended to be a complete record of every silver coin and variety in existence but the major and many minor recognised types and die-varieties. Some so-called varieties have actually been removed from the listings since they are considered to be the result of striking flaws or filled dies and not true die sinker's errors.
The result is a truly astonishing piece of work by Maurice Bull who is now embarking on a companion volume for the gold coinage.
More Information
Reviews
More from Unbranded
Email address is required to login
JOIN OUR MAILING LIST