The Coinage of Roman Britain

The Coinage of Roman Britain by Richard Reece. 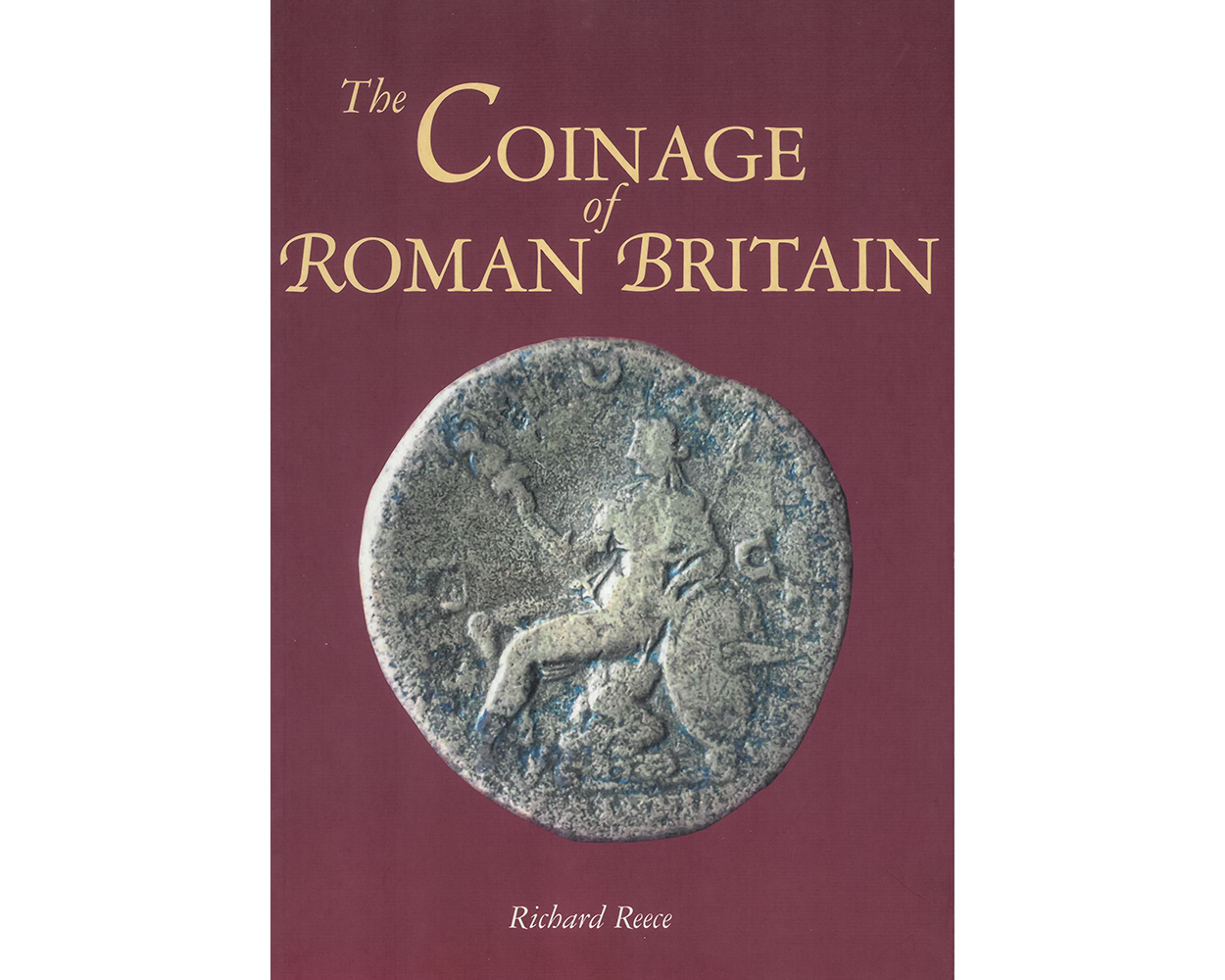 The Coinage of Roman Britain

This is not a coin collector's handbook identifying different types of coin; rather, it enables the reader interested in the Romans and archaeology to understand the place of coinage in Roman Britain and so deepen their understanding of Roman Britain as a whole.

The first two chapters provide a résumé of how the coinage produced by the central Roman state changed, developed and stumbled. In Britain, most coins in museums and collections come from hoards, such as the 14,000 gold and silver coins at Hoxne, or are found singly on sites such as Richborough (where they amounted to a massive 56,000) during excavations or walking over fields. These two classes are very different and are examined separately because they need different study methods and produce different sorts of information. The author then looks at how coins were used in the Empire at large and in Britain in particular, for here, the man-in-the-field and the woman-in-the-market probably relied on barter, not coinage. Finally, he explains the differences between Britain and the rest of the Roman Empire.

Despite the need for quantitative and qualitative analysis, Richard Reecehas- for the benefit of those who are understandably put off by reams of statistics - banished all numbers and numerical methods to a single shortAppendix. The result is a book sparkling with Dr Reece's characteristically incisive insights that can be appreciated by anyone interested in Britain's past.

Dr Richard Reece, who wrote his doctoral thesis at Oxford, recently retired after 30 years at the Institute of Archaeology in London. Besides being the leading authority on the coins of Roman Britain (often appearing on Channel 4's Time Team), he is also the author of My Roman Britain, Identifying Roman Coins (with Simon James), and, most recently, The Later Roman Empire (Tempus 1999).