£5.99
In stock
SKU
Z21MTP
Checkout now
Are you an Amazon customer? Pay now with address and payment details stored in your Amazon account.
Add to Compare
Medieval Town Plans by P. Hindle. Soft back, 64 pages, Illustrated B&W, 15cm x 21cm.
Skip to the end of the images gallery 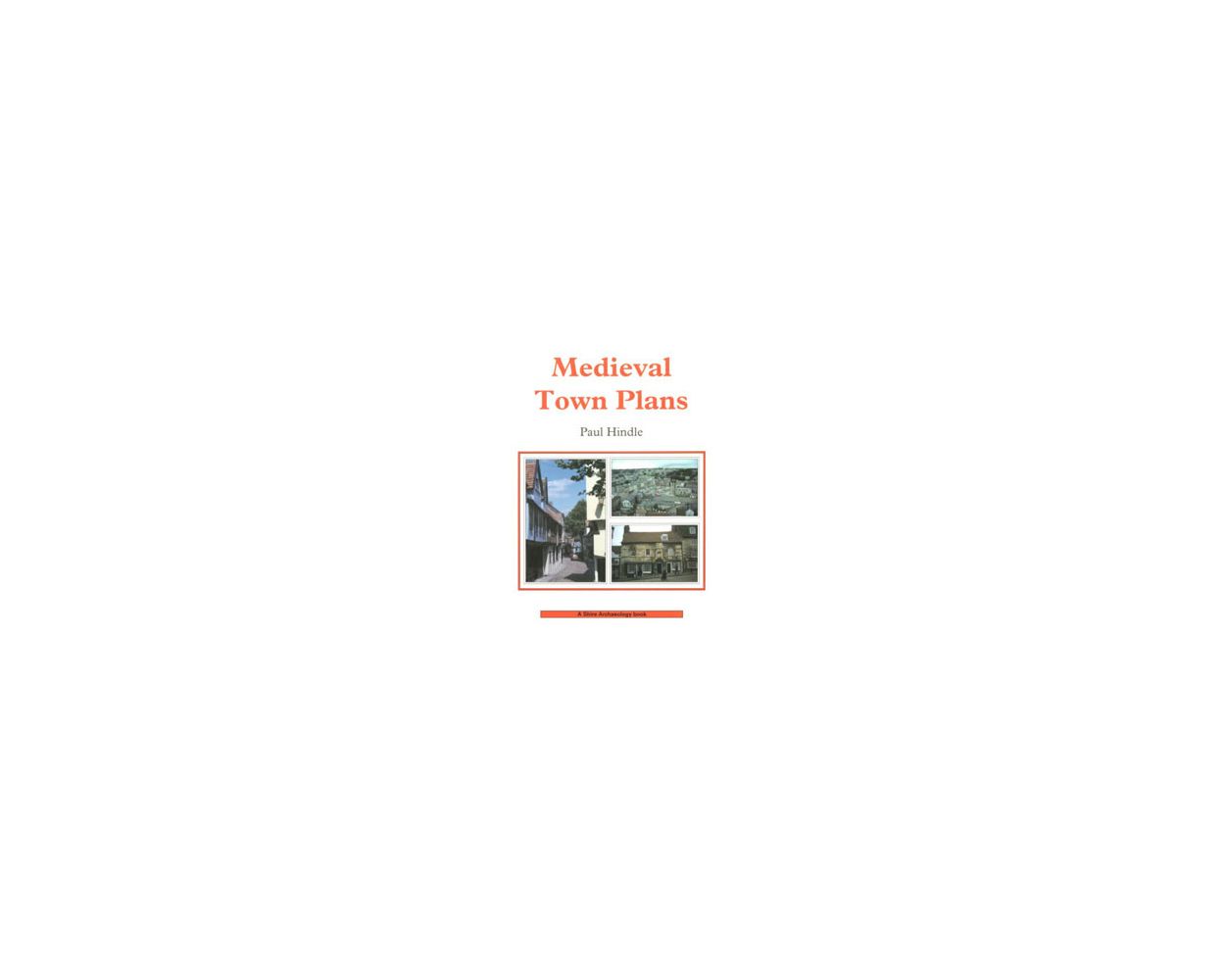 How and why towns were laid out can reveal much about where to seek the casual losses of their inhabitants.

Most English and Welsh towns were founded or grew rapidly in the later medieval period, in particular between the mid twelfth and early fourteenth centuries. This book begins by giving a brief outline of the great growth in the number and size of towns and outlines the archaeological, documentary and cartographic evidence that is available. It then goes on to relate that evidence to survivng and lost features in the townscape, with the aim of providing enough background material for the reader to be able to see why, when, where and how any medieval town grew. Particular topics covered include town sites their overall layout, street patterns, defences (castles, walls & gates), markets, trades, churches, chapels, monestaries, suburbs, property boundaries and houses. Above all, this is a practical guide to the study of medieval town plans.