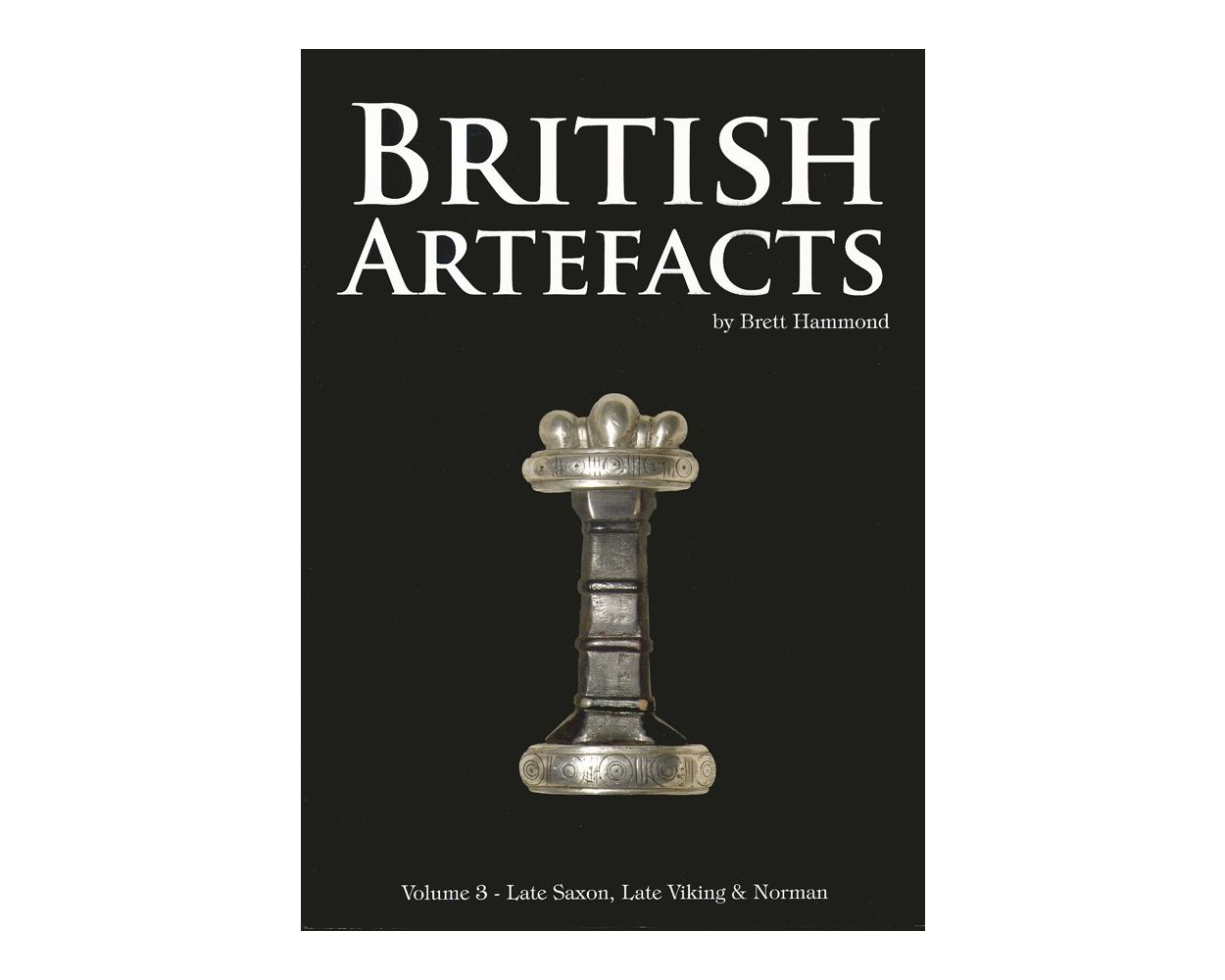 The Late Saxon, Late Viking and Norman period is crucially important in the story of England. The ruling families of all but one Anglo-Saxon kingdom were swept away by the Scandinavian adventurers: only Wessex survived the attacks of these Viking war bands and the West Saxon kings consolidated their power and began to the process of re-conquest of the Danelaw. Danish interest in the kingdom did not decline, and by the early 11th century England came under the rule of its first Danish king, Cnut (Canute).

During Cnut’s reign, England was drawn into the internal wars of the Danes and Norwegians. After his death, powerful families took the reins of power in England, Denmark, Norway and the newly-founded state of Normandy. The interactions and rivalry between these kindreds led to the accession of King Harold Godwinesson, the last Viking invasion of 1066, the Norman invasion of 1066 and the transformation of English society under Norman rulers.

In this significant book, Brett Hammond builds on the success of the previous volumes, illustrating the social, military, economic and religious developments in the Late Saxon, Late Viking and Norman periods with well-chosen artefacts of many types photographed to bring out their beauty and charm.

The author is a respected researcher in the field of Anglo-Saxon and Viking material culture, with more than a decade at the forefront of object identification and classification. His fascination with and passion for the subject comes through on every page.